Beauty in grief:  Woman creates 100 days of art from her mother's funeral flowers

When Janet Willis' mom passed away from small cell lung cancer in her 70s, Willis said she felt like she lost more than a mother; she lost a piece of herself. The loss launched her on a 100 day journey, creating art with the dried flower petals saved from her mother's funeral and sharing her grief experience with her followers. 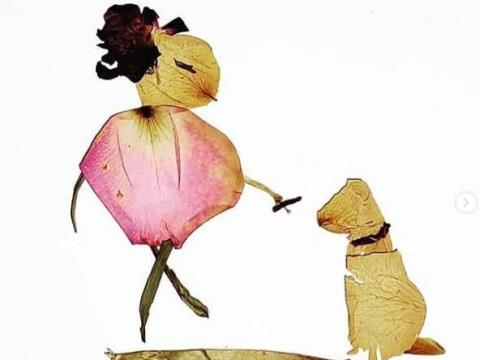 Each day she creates a new piece. and each day it's as much a surprise for her as it is for her viewers. "I don't go into it thinking about what I want to make. I pull a handful of dried petals from my collection at random, and it unfolds in front of me," said Willis.

"Since each image comes to me as a surprise, I think of each one as a beautiful gift--like a message I'm receiving each day," said Willis.

She said it’s all about the creative process, not about aiming for a specific outcome. 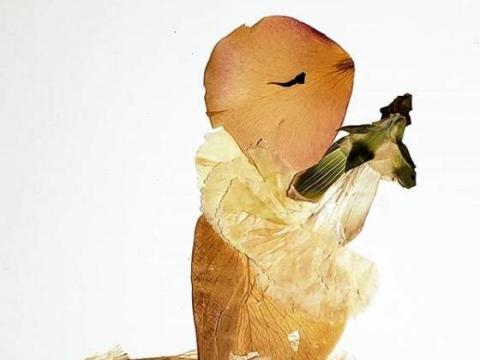 Each image is wiped away once it's done

In the beginning, she felt pressure to do something huge and perfect to honor her mother. But, much like living with grief, this art is all about surrendering to the process. After the picture is done, she snaps a photo -- then wipes away the petals, sending them back into the pile to be used again. The image, while beautiful, is meant to be as impermanent as life itself. 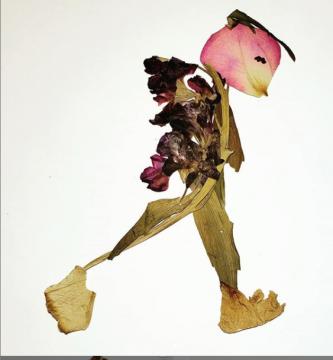 "Then the petals become part of something else next time," said Willis. " It's fun to look back in the collection and see a petal that was a leg a few weeks ago, and now it’s a turtle head."

The project ended up reflecting life and loss in ways she never expected.

She said there's something meaningful about using funeral flowers from one of her life's saddest moments to create something that makes people smile each day.

"I know she would love each one of the pictures," said Willis. After all, said Willis, her mom always appreciated and saved every homemade card Willis ever gave her. 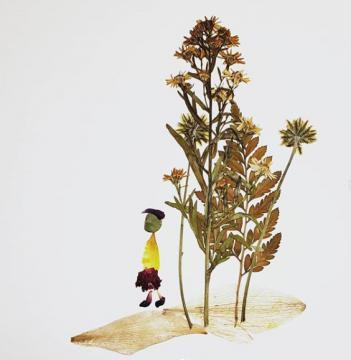 Using the broken pieces to make something beautiful

Over the course of 100 days, some of the petals have begun breaking down. "But I can still use the broken ones. I just have to use them a different way than I did 70 days ago, and they're still beautiful. Just different."

Likewise, said Willis, grief can change you as a person. She said she's still on the journey, and some days still struggles to get out of bed.

"So many emotions happen on an hourly basis when you’re grieving. It’s really hard to function initially," said Willis. 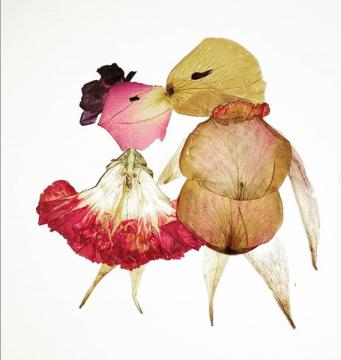 Just as the grieving process isn't always a straight line, Willis admits she hasn't done a piece of art every single consecutive day for 100 days. Some days are better than others.

"A lot of people have reached out saying my images make them happy," she said. She hopes her artwork can help someone else reflect on their own journey with grief.

"Hopefully," she said, "the grieving process makes you a better person. I want to do something positive with it."

‹ Go back to the blog